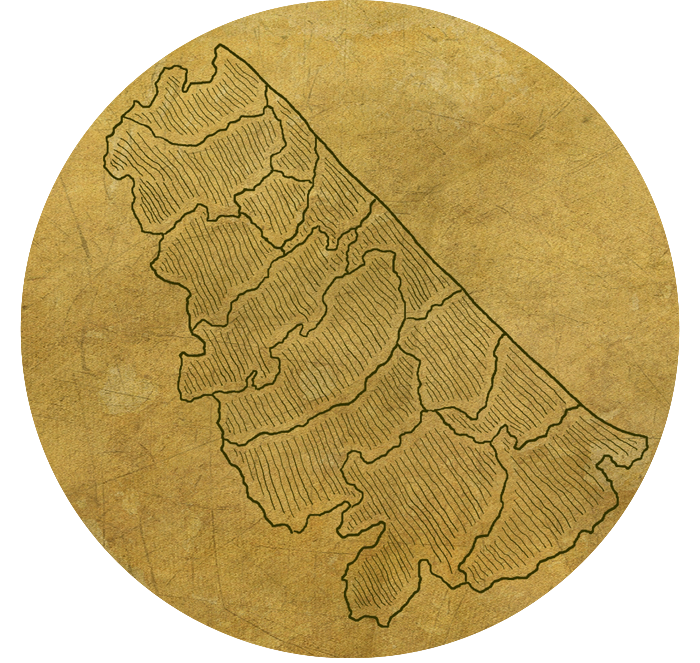 A general look on Romagna
The production area of Romagna Sangiovese DOC extends from south of via Emilia, in the hilly and pre-Apennines region of Romagna, from the eastern border of the municipality of Bologna to the province of Rimini. The appellation covers a total viticulture surface of 7000 hectares and 100 wineries that produce under their own mark. Overall production is about 16 million bottles. The new production regulations, which came into force since the 2011 vintage, recognises 5 types of wine, with the classic Sangiovese, Sangiovese Superiore and Sangiovese Riserva joined by two new types with additional geographical mention (farmed and vinified within the specific sub-areas): Sangiovese and Riserva

THE ADDITIONAL GEOGRAPHICAL MENTIONS: THE SUB-AREAS:
The new regulations divide the Romagna Sangiovese region into 12 sub-areas included in the Faenza, Forli and Cesena districts. Currently the regulations have not taken into consideration the two outermost production areas (east and west of the appellation), falling within the Rimini and Imola districts, in which therefore Romagna Sangiovese may be produced with no sub-area indication. However, for more exhaustive mapping the areas of Imola and Rimini will also be described in brief. 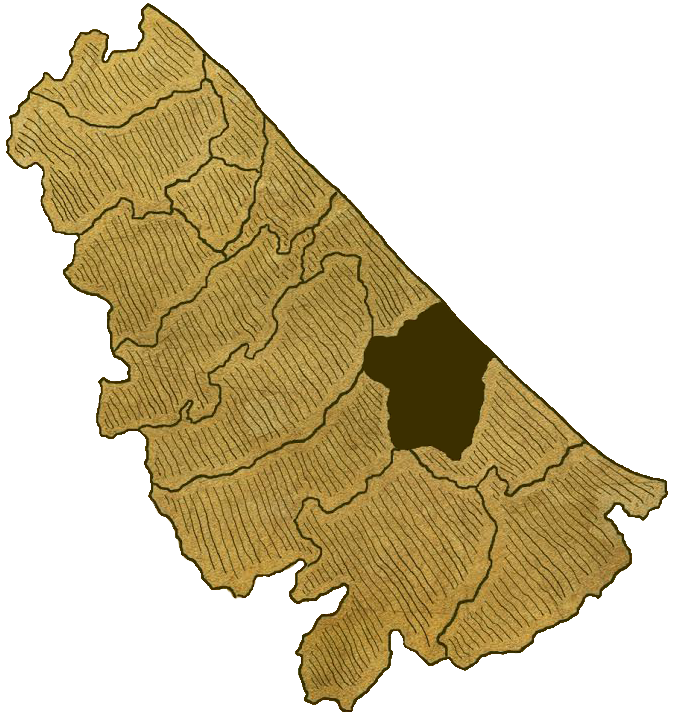 It is a historically famous place for vine cultivation... 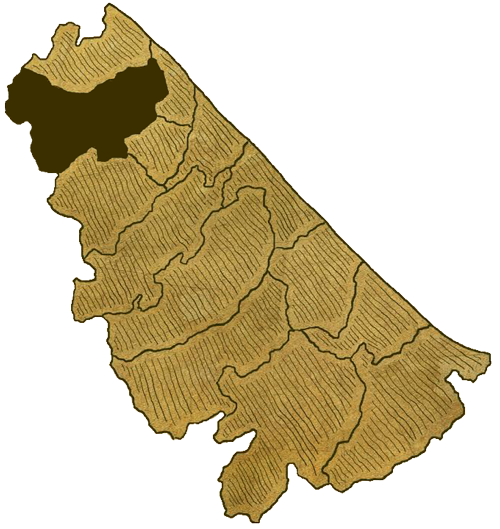 This is a very wide sub-area that extends along the valley of the Lamone stream... 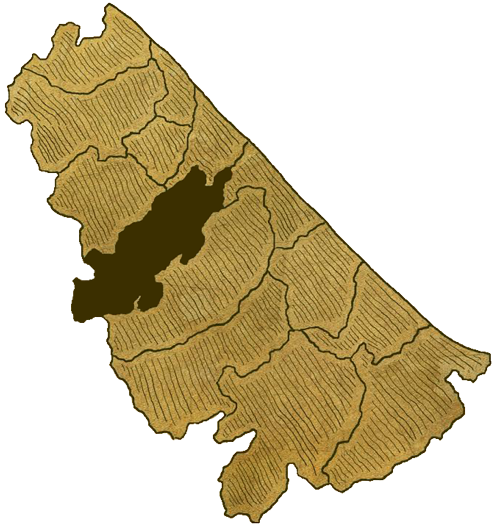 This is a very extensive sub-area crossed by the Montone stream... 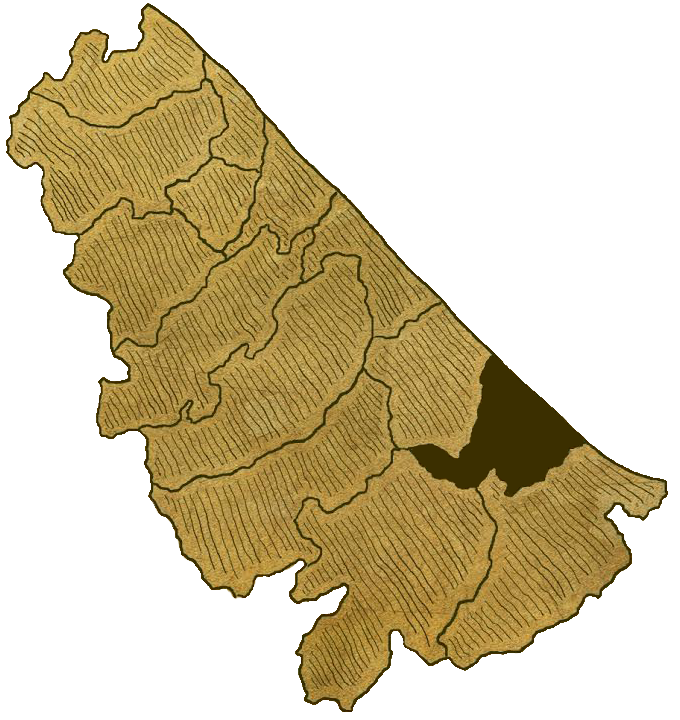 This sub-area extends from east and south of the Cesena municipality, enveloping ... 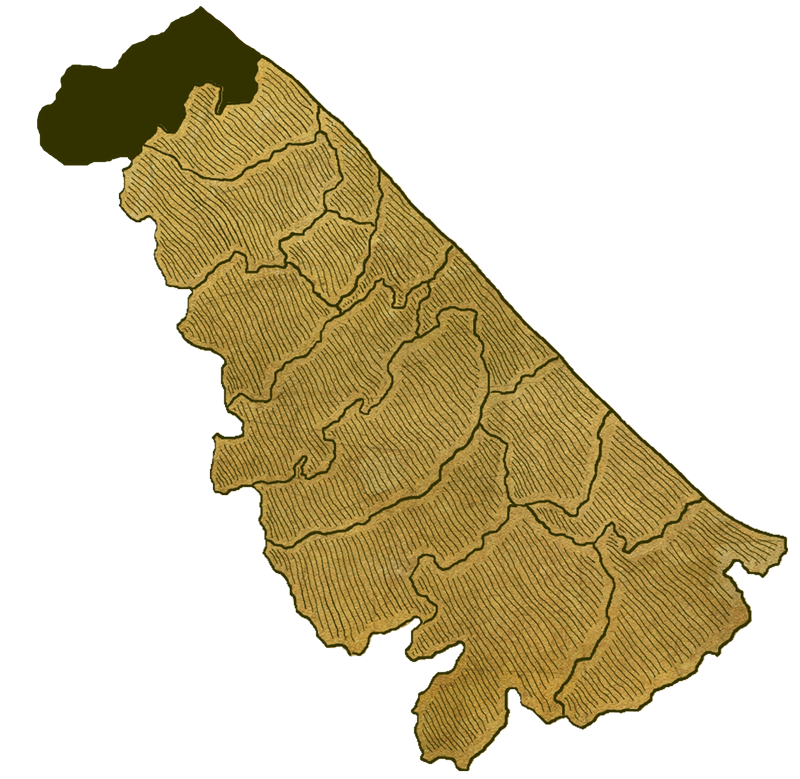 This is the westernmost area of the appellation, and features an essentially continental climate...

It lies on the left bank of the Rubicone stream until the west border of the Rimini province... 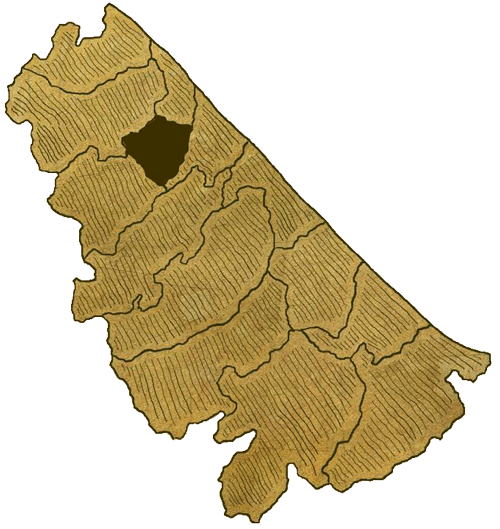 This is the smallest sub-area of Romagna Sangiovese. It is crossed by the Marzeno stream... 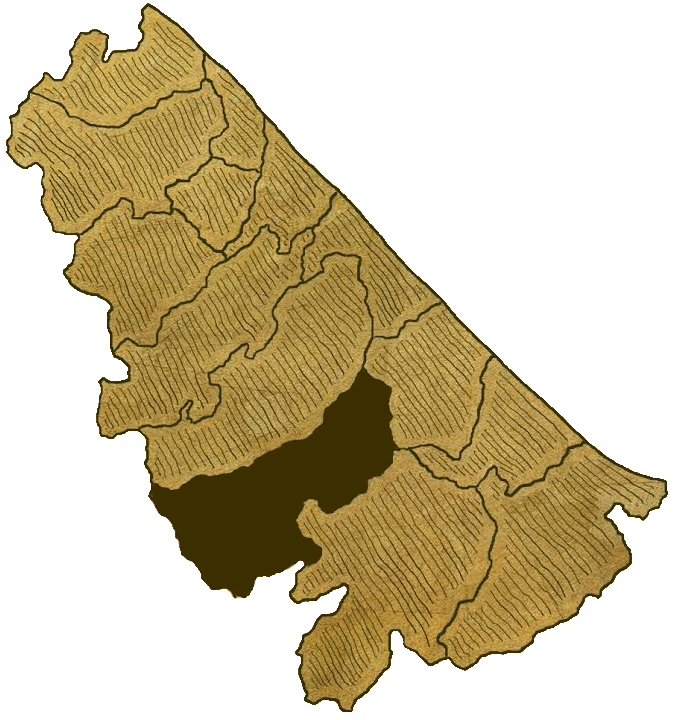 The territory of the sub-area is very wide and extends on the right side valley of the Bidente ... 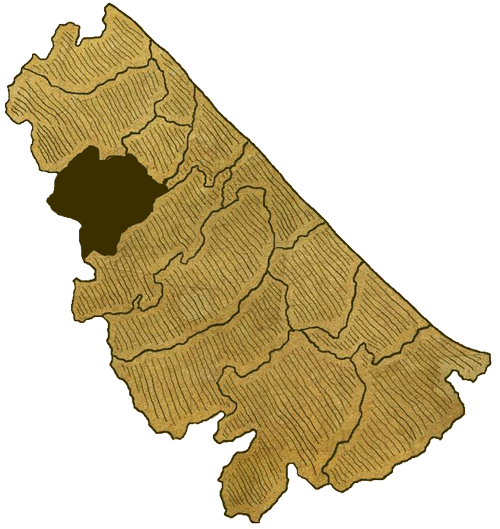 It is the highest and most wooded winemaking area in Romagna... 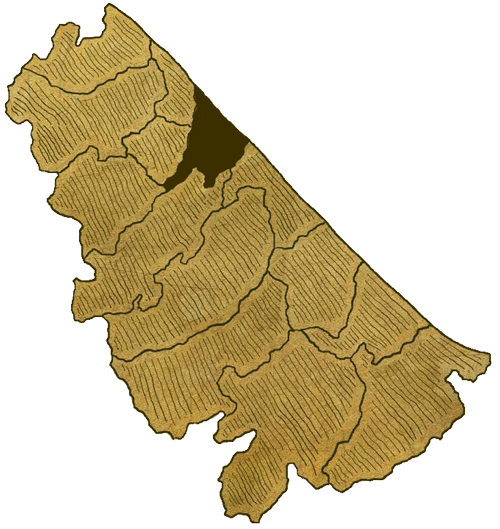 The district is located on the first hills between the towns of Faenza and Forlì... 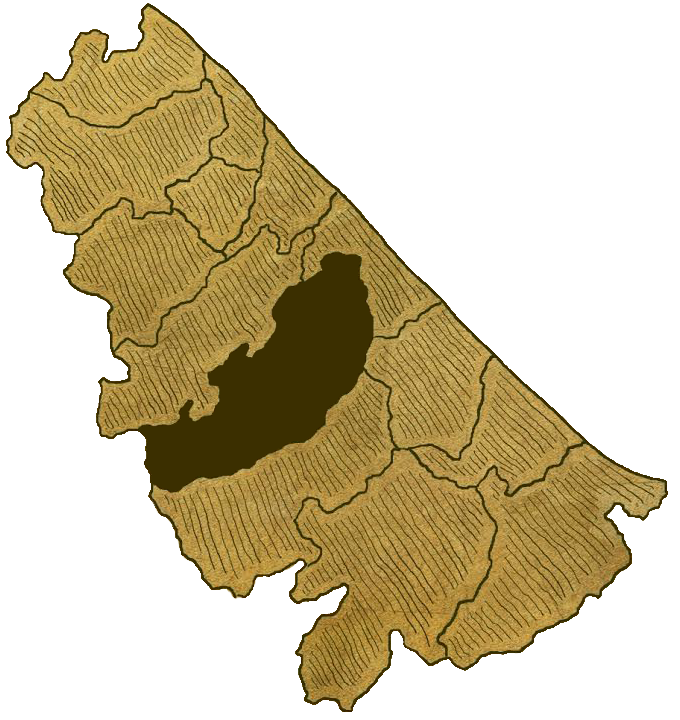 It is a very wide sub-area that includes the entire Rabbi valley (Predappio stream) and the left valley ... 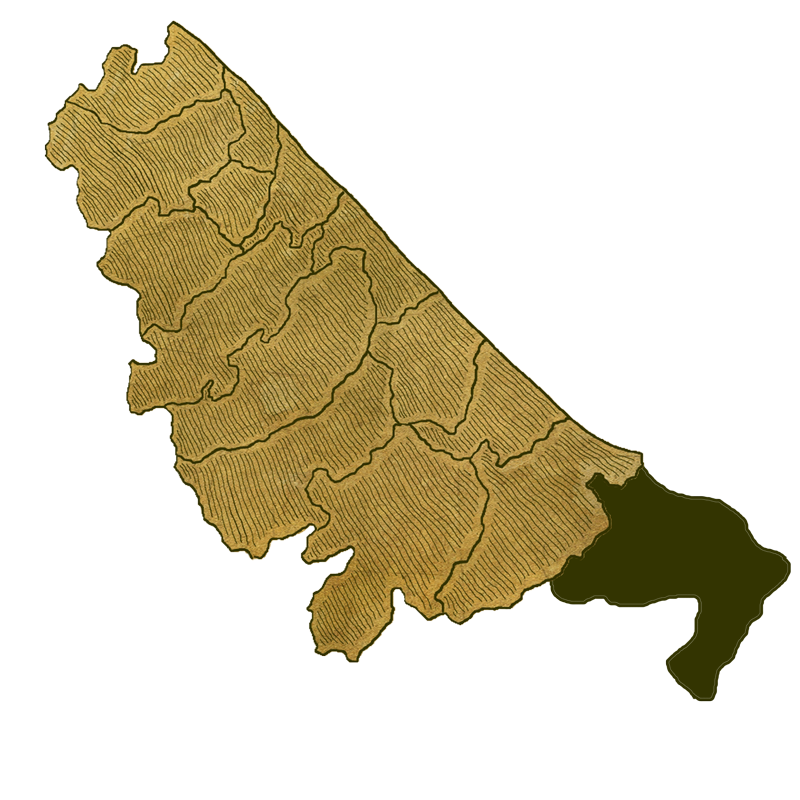 This is the easternmost area of the appellation, and its climate is strongly... 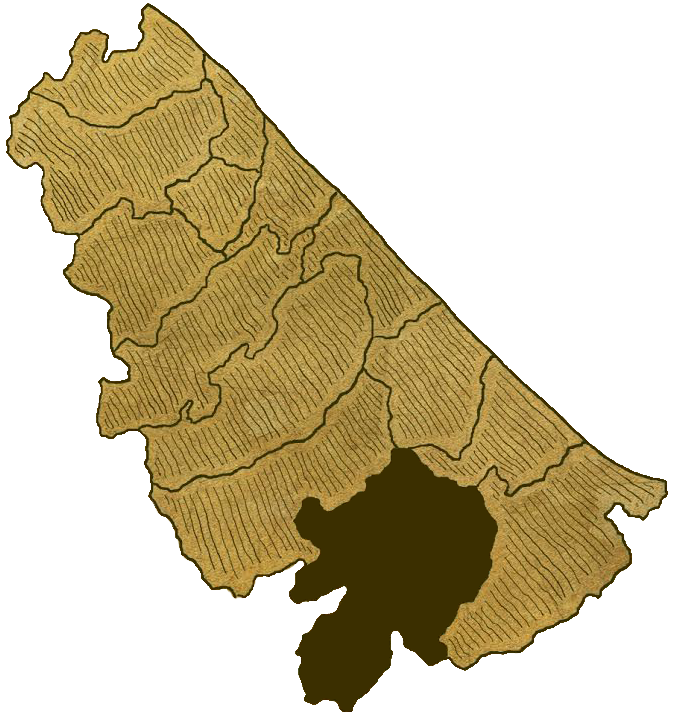 It is a very wide sub-area with viticulture localised close to the Savio... 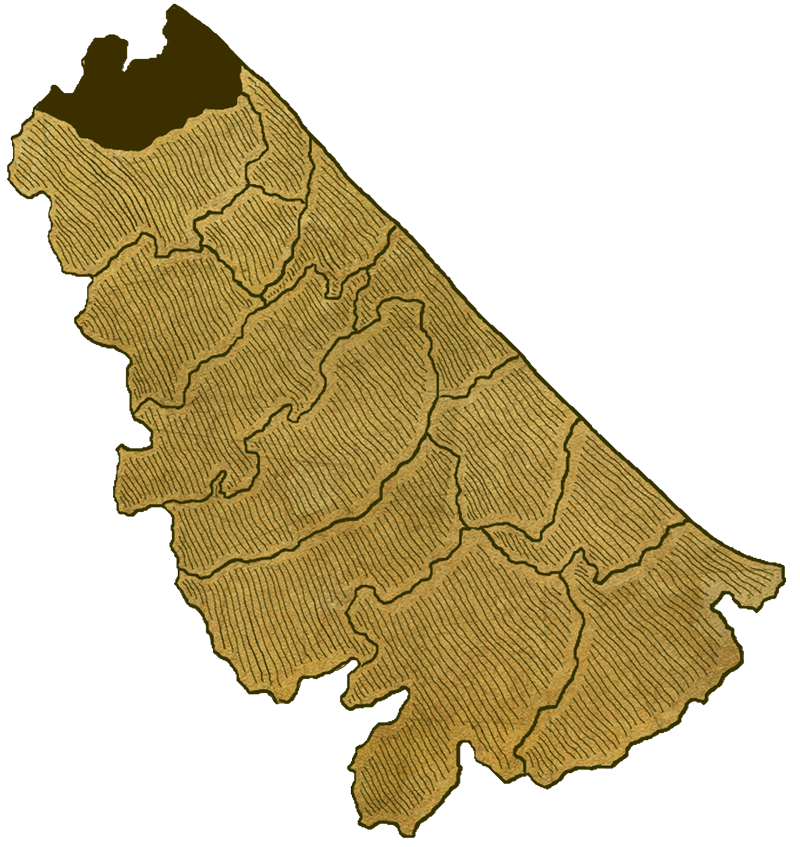 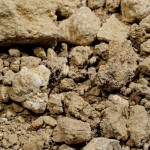 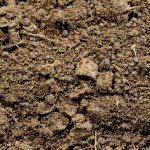 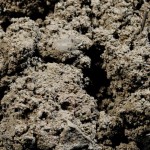 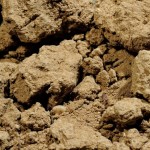 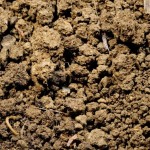 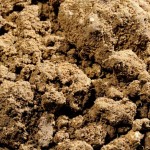 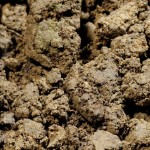 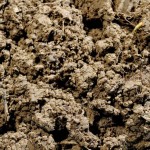 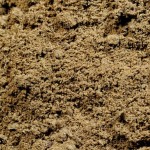 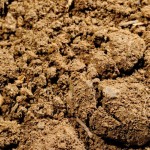 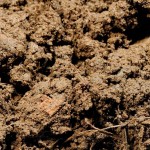 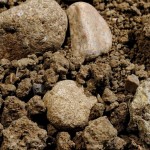 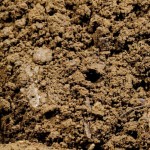